Proud of my nature

Starting from the problem that in 10 years, approximately 40% of the insect population has disappeared from the planet, Fier de ma Nature has the project of creating the profession of “Biodiversity Producer” in order to stop the decline of biodiversity.

For this, different axes:

The profession of “Biodiversity Producer” is vast, so the project is to work as much as possible with local stakeholders (market gardeners, beekeepers, etc.) and their waste.

The Le PAL Nature Foundation and Le PAL have been engaged for several years in a process of supporting local associations but also of preserving the environment.

In this context, an agreement was signed with Simon Merlier, President of the association “Fier de ma Nature”, which benefits from logistical support from the PAL's Green Space service (shared orders, recovery of buckets and boards, provision of a plot for planting ...).

A great way to enrich each other and plant seeds, both literally and figuratively! 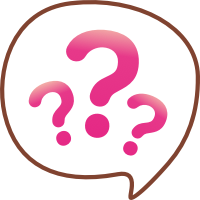 Former animal healer and trained in horticulture, Simon Merlier is very aware of the various environmental issues on our planet. 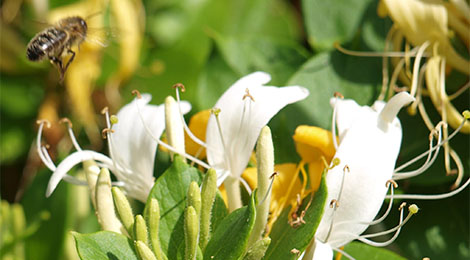