Mission Nepal with the association CPPR

After multiple postponements related to the health and political situation, the field missions in Nepal organized by the association Connaitre et Protéger le Panda Roux (C.P.P.R) in partnership with the Red Panda Network (RPN) were finally able to take place. They are currently taking place from November 14 to 29. Given the short deadline, 3 members of the CPPR association were sent on site to optimize the mission as well as possible. 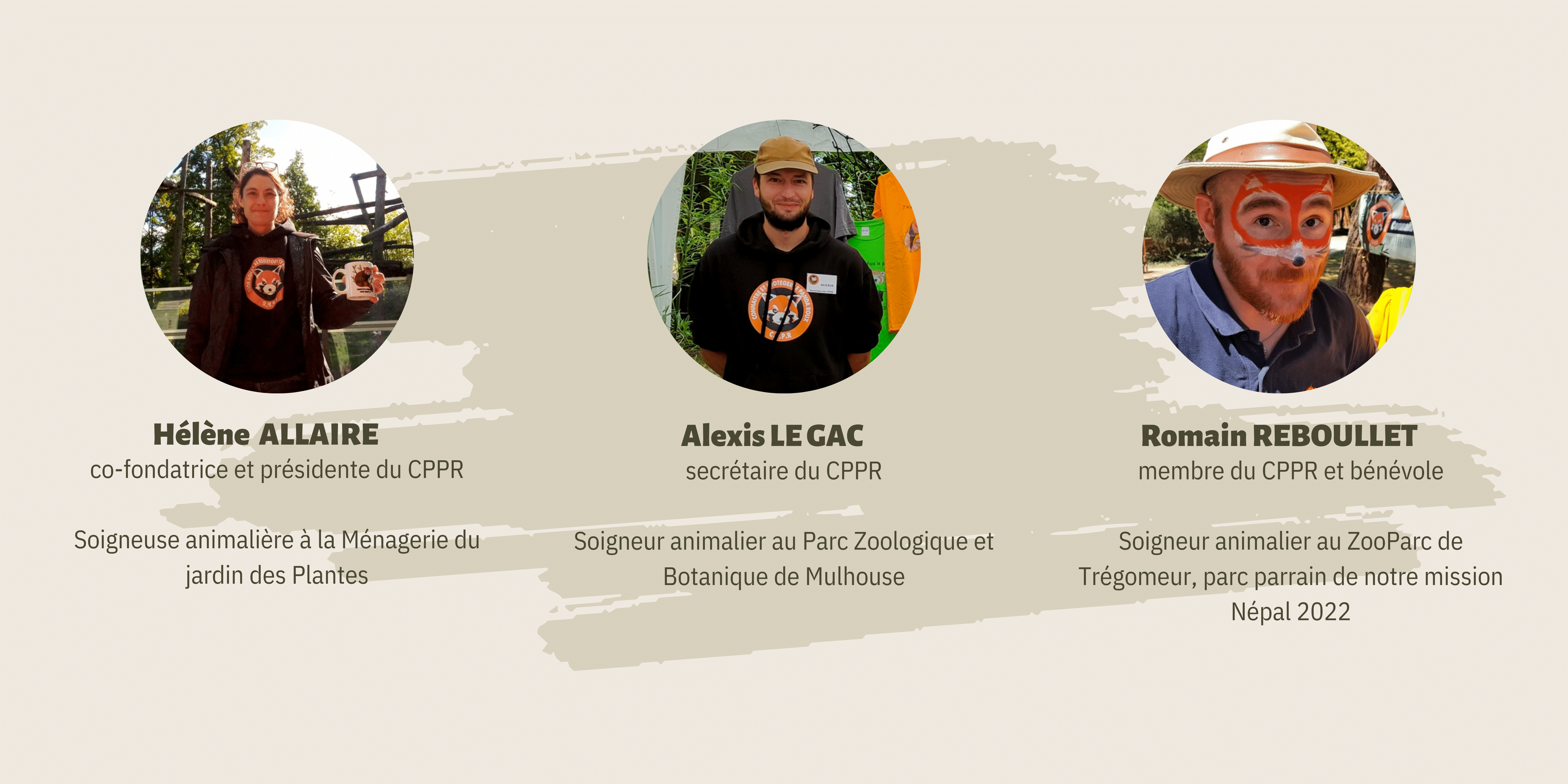 On the program of the mission

The Nepal Mission in detail

While various actions in the field are planned, the purpose of the mission is above all to collect as much visual data and testimonies from local populations as to the implementation of the various actions.

As soon as they arrived on site, the members of the mission exchanged views at the RPN office in Kathmandu. A general update on the latest advances, future projects and the on-site mission was established.

The team then proceeded to eastern Nepal to the "PIT" corridor on Taplejung district. A visit to the "nursery" was organized. The objective is to understand how the reforestation cycle works, its constraints and its advantages. On site, the members of the C.P.P.R association were able to talk with the families hosting the ecotourism groups. For information, ecotourism replaces poaching, intensive breeding, in favor of a more environmentally friendly and economically viable way of life. In Nepal, the association has implemented several actions and means to develop this process. Also, two members of the association participating in the mission will ensure satisfaction with the income generated by these new activities.

During this time, one of the members met the animal professionals at Kathmandu Zoo, the only zoo in all of Nepal. An exchange on good animal care practices in captivity, particularly on red pandas, was on the program.

The rest of the mission will take place in western Nepal, in the district of Jumla, where the association has already visited in 2018. At that time, the population was just beginning the conservation program for the red panda population. The association therefore came to the aid of the region by training forest rangers and identifying areas for urgent reforestation. The new C.P.P.R team will therefore go back to the field to see the progress of the reforestation. The trip will also be an opportunity to send as much material as possible collected in France for the benefit of the children of the Red Panda Communities and the Rangers of the region.